Collective Action: Creating a Common Plan with your Community with Michel Bauwens 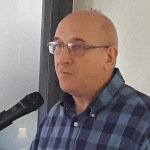 On September 16th, 2018 a ‘Collective Action’ workshop was held in Bendigo with International Commons advocate Michel Bauwens. The workshop was auspiced by the Bendigo Sustainability Group and facilitated by Commoners Co-op. The workshop was further supported by a City of Greater Bendigo (COGB) community grant.

Mayor O’Rourke opened the workshop and met with Michel Bauwens for a brief discussion about the Commons Transition Planning that has been completed for the City of Ghent in Belgium. A number of Council staff participated in the forum and have had ongoing discussions about possible follow up from the workshop.

Other participants presenting at the workshop included:

Below is the outline for the workshop,

"A one day workshop with Michel Bauwens, Peer to Peer and Commons Transition advocate, for activists, community leaders and local government representatives. Michel will provide an overview of the Commons Movement and worldwide initiatives currently transforming the social, economic, political and technological landscape. The workshop will be held in Bendigo but is open to anyone active and/or interested in 'the Commons', new governance, sharing/solidarity/new economies, peer to peer programs, food and housing security, organic/regenerative farming, sharing platforms, ethical business, sustainability, renewable energy, earth law, worker owned co-operatives, block chain, crypto currency and sharing cities in a post capitalist future. This event is presented by Commoners Coop, auspiced by Bendigo Sustainability Group and supported by City Of Greater Bendigo."

This act of commoning was facilitated by 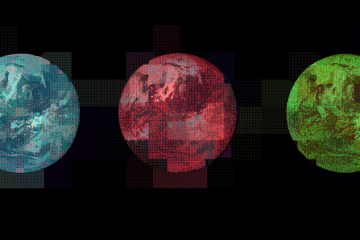